I don’t remember how did I chose to watch this anime. Probably I liked the synopsis and decided to give it a try. I didn’t get to watch it while it was still ongoing but I picked it up three months ago. I had no idea that it will sweep me away and that I would like it that much. Be warned, this review contains some spoilers.

From the first episode, it begun pretty good. I recognized the art and I was pleasantly surprised that the mangaka is the same like the one for Hachimitsu to Clover (Honey and Clover), which is another lovely anime.

The story seems pretty simple. It’s about a boy called Kiriyama Rei, who is a professional shogi player, one of the five of them who became professional in middle school. He’s a very shy and quiet boy, who seems like all he knows how to do is play shogi. He lives alone in Tokyo, doesn’t take care of himself much and who repeated one year of school, so kids actually think he’s a one year older loser. 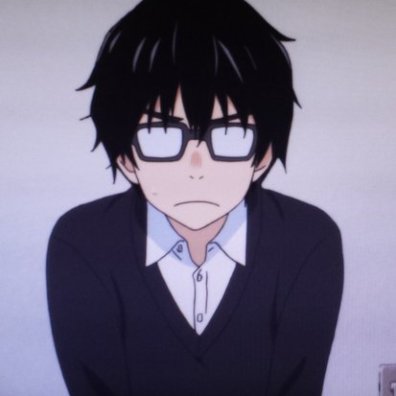 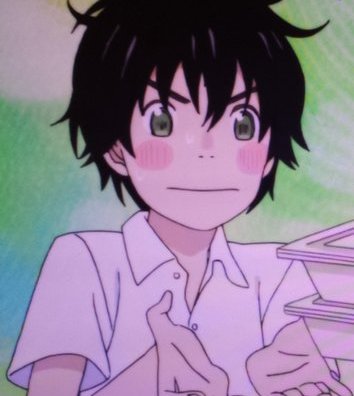 But that’s just the beginning. As the story goes on, you get to know him better and what happened to him. I can easily say that my heart ached every time I saw him sad, lonely and so poorly understood by others. He was a lonely boy since he was small, but his way of “speaking” with others was shogi. He loved spending time with his father, who was also a shogi player, so that’s why he started playing it.

He was unfortunate to lose his family and, unwanted by the rest of his family, he ended up living with the family of his father’s friend. You would think that that would bring him some desperately needed stability but no. He had to deal with a strong-willed daughter of that man (Kouda Kyouko), who saw him as a threat and a person who took away everything from her, with his stepbrother who wasn’t really mentally strong (but it’s normal, he was just a kid) and who broke under the pressure and his stepfather who seemed to only value people/children through shogi and that looked like that’s the most important thing for him and if you’re not good at it, you don’t deserve his attention. It was fascinating (and kinda scary) to see how much Kyouko actually hates him and how she blames Rei for everything bad that happened in her life, no matter the bad choices she made by herself. 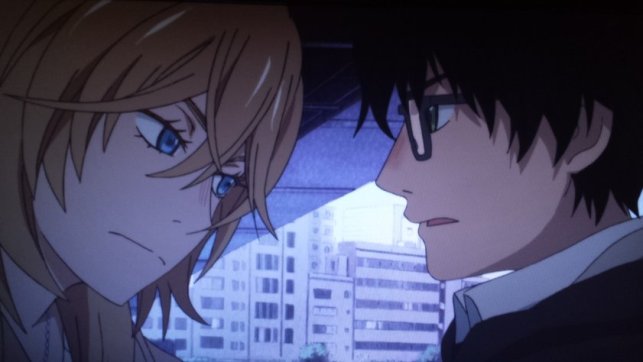 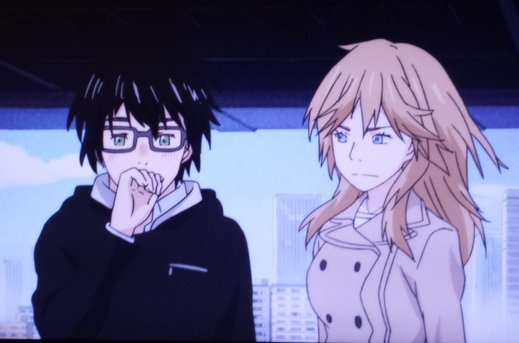 But, Rei was lucky to meet three lovely sisters, Kawamoto Akari, Hinata and Momo, who are living with their grandfather who owns a traditional wagashi shop and some very funny cats. 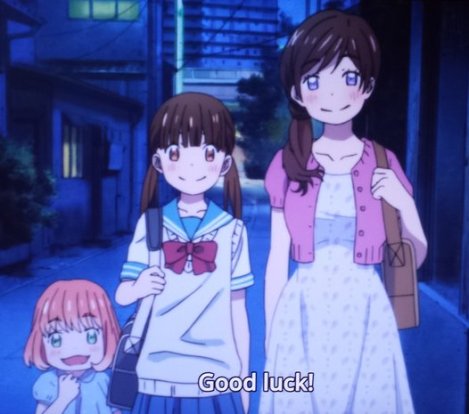 They live a pretty humble life, where Akari (the oldest sister) works to support the other sisters and who is like a motherly figure. They brought light in Rei’s life. They give up such a warm and fuzzy feeling and they accepted him like no one ever did, in his whole life, and they became like a family to him…They really care for him and love him. The unfortunate events also struck their family and they went (and are still going) through a rough and sad time, yet without asking, they support each other and make life easier. They gave him everything he was craving to have and feel his whole life. He feels like home with them.

There are also some other very nice characters. I liked a lot his school teacher, Hayashida Takashi, who was doing his best to support him and who payed attention to Rei and saw what a great boy he is. He saw that Rei has a low self-esteem and feels insecure and because of that he doesn’t manage to interact with others. But Hayashida slowly pushes him to change the way he is at school and makes him question some things. 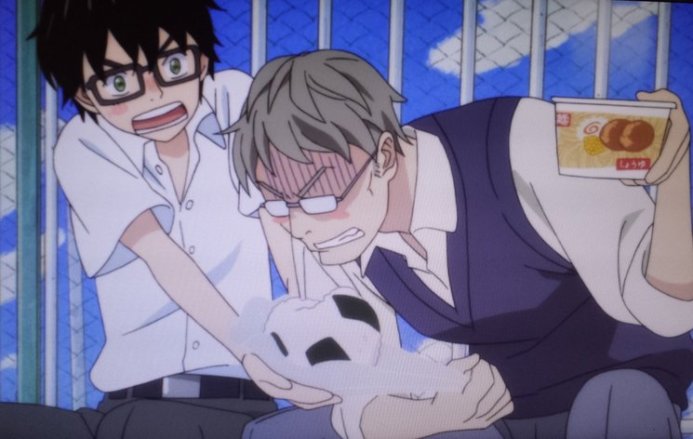 Nikaidou Harunobu (one guy called him “steam bun” 😀 ) is a sickly shogi player, to whom Rei was an inspiration and his biggest rival. You will enjoy watching that loud, funny boy, that seems like a storm who entered Rei’s life. 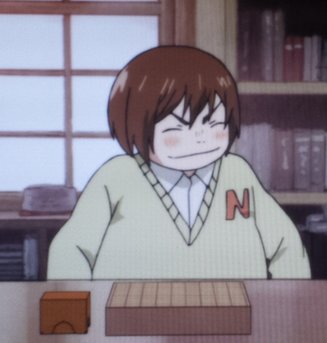 I also liked A-rank shogi player Shimada Kai, from whom Rei will learn a lot of things and who will show Rei what would he actually like to do in the future and how would he like to be and feel.

I do suggest you to watch it and I sure hope you’ll enjoy watching it as much as I did. Second season started in October. For now, it’s as good as a first one!

This is a text widget, which allows you to add text or HTML to your sidebar. You can use them to display text, links, images, HTML, or a combination of these. Edit them in the Widget section of the Customizer.